Behavioral science and psychology: what are the pillars of these new waves in consumer behavior? 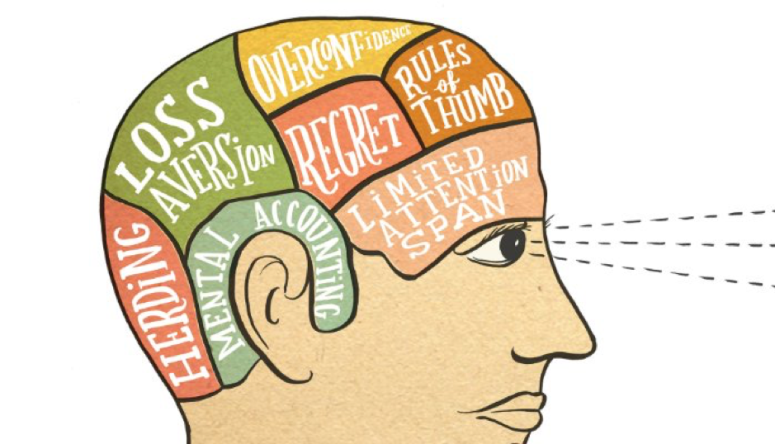 Behavioral science and psychology: what are the pillars of these new waves in consumer behavior?

Learning the tricks of this trade can be the game-changing factor in your strategy. From the Endowment Effect to mental accounting and nudging, we’ll cover how these relate to your job as a marketer!

But before we get into that, here’s a quick introduction for those of you who may not already know. 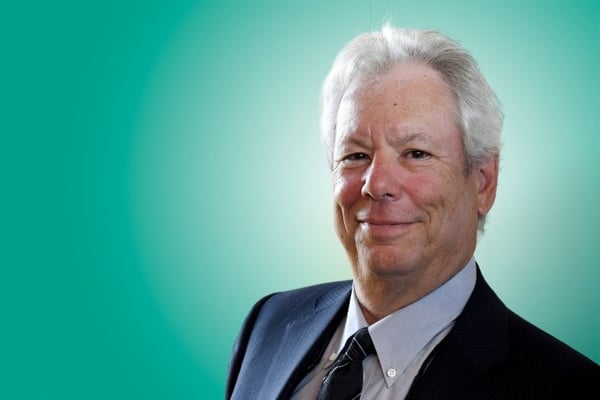 Richard Thaler is one of the pioneers in behavioral economics. Along with the likes of Daniel Kahneman and Amos Tversky, Thaler was among the first to bring human behavior to the world of economics.

And by doing so, came to some groundbreaking conclusions for both the consumer psychology and economics fields of research.

Behavioral economists have been implementing these strategies for years.

But who's to say you can't do the same in your marketing plan?

So here they are: Richard Thaler’s biggest contributions you can use to make your marketing more persuasive.

The Endowment Effect is an extension of loss aversion and the status quo bias.

Loss aversion, which is explained in the Prospect Theory, was the initial theory that proved the irrationality of individuals. It finds that when an individual has to choose between several choices, they will avoid losses and ensure wins because the pain of losing is far more impactful than the satisfaction of an equivalent gain.

But as this is a complicated theory and we’re focusing on Thaler’s contributions I will put it in its most simple terms: People avoid losses far more actively than they seek gains.

The status quo bias, on the other hand, is the human bias where individuals strive to keep things the way they are, i.e. within the status quo. This bias explains why individuals will choose a default option rather than deal with the change that comes with an option that strays away from the unknown.

To bring these assumptions together, Thaler proposed the Endowment Effect. This effect explains that when a person owns an object, they assign more emotional value to it than the actual financial worth. For example:

Imagine that you have bought a chair for your living room for €75. A couple days after placing it in your home, a friend comes over. She loves the chair and offers to buy it for €200. You decline, even though you paid less than half the amount.

In this situation, and many similar to it, you refuse to make a financial gain on the chair because the thought of losing the sentimental value attached to the chair is too much to bear.

After just a few short days, you became so accustomed to owning the object, that you are no longer willing to change the “status quo” by giving it away.

So how do you implement this element of human behavior into your marketing strategy? There are several ways to do this.

One relatively standard way in retail is to offer no hassle, free returns in your online marketing.


ASOS does a great job at this. Throughout the sales cycle, ASOS promotes the ease of their returns. This claim is supported when someone purchases an item from their webshop and receives a pre-paid return bag inside the package.

Consumers, realizing that they can always return an item if they don’t like it, see less of a risk when making the original purchase, effectively minimizing their loss for a sure win.

But when they receive the item and assert ownership over it, they might have a harder time returning it compared to if they had just tried it on in the store.

The Endowment Effect can also be seen in products and services like free trials for Netflix or test drives at car dealerships. Ultimately, the objective is to create a feeling of ownership in the consumer from the beginning, so they have more difficulty giving it up.

In 1985, Thaler challenged the conventional approach to economics in his groundbreaking study Mental Accounting and Consumer Choice. It was in this landmark piece of literature that he rejected many of the classical economic theories that viewed consumers as rational-utility maximizers and shed light on what would eventually turn into the Nudge Theory.

Thaler opens this piece of work with several scenarios. One of which poses:

Mr. and Mrs. L and Mr. and Mrs. H went on a fishing trip in the northwest and caught some salmon. They packed the fish and sent it home on an airline, but the fish were lost in transit. They received $300 from the airline. The couples take the money, go out to dinner and spend $225. They had never spent that much at a restaurant before.

Depending on your background, this situation could either come as a surprise (aka economists) or seem quite intuitive (aka the rest of us).

But, you see, this action goes against the economics-man view of the consumer. If consumers would act in a rational-utility maximizer manner, they would see income as a lump sum and not attach labels to it.

“Individuals will be more likely to spend money on things they usually wouldn’t.”

Thaler argues the couples did, in fact, attach labels to this unaccounted for money by putting it into the "unexpected income" and "food cost" mental accounts. They felt that this money could be spent to “treat themselves” because it was not previously planned for nor budgeted. If this money had been provided with a salary increase, the justification for such extravagance would not feel justified.

This example shows that behavior related to unexpected income is very different from set income. Individuals do not see their money as one big pool; instead, they set mental accounts that relate to the goals they have.

So when an additional income is received at one time, rather than spread over a period, individuals will be more likely to spend money on things they usually wouldn’t. This pattern highlights the importance of framing in your design, as that can change the way spending or receiving money is perceived. 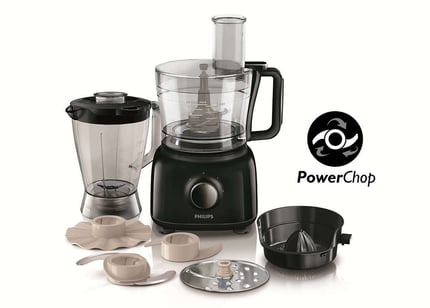 To demonstrate the relevance of mental accounting, let me give you a personal anecdote.

A couple of years ago I was looking to buy my partner a food processor for his birthday. I had set a €100 budget for this.

After searching various comparison sites for the best option, I narrowed it down to two choices. Both were around €100, had the same rating, and perceived quality. The deciding factor ended up being that with one of the options, I would receive a €30 rebate. Hence giving me an additional €30 that I would be able to spend freely.

This rebate served as an extra motivator for me to make the purchase and have more satisfaction doing so.

This effect also led to more positive brand associations and quality perception. In the end, I felt that I got the best deal without compromising quality. Had the price been €70 initially, I may not have perceived it to have the same level of quality as the other option. In hindsight, however, I see that I was just another victim to smart framing.

This idea of mental accounting and the approach of framing leads into Thaler’s most influential contribution for marketers. Nudging is defined by Thaler and Sunstein in their book Nudge: Improving Decisions about Health, Wealth, and Happiness as:

Any aspect of the choice architecture that alters people’s behavior in a predictable way without forbidding any options or significantly changing their economic incentives. To count as a mere nudge, the intervention must be easy and cheap to avoid.

In plain language, this refers to a subtle push that aims to change a person’s behavior in a way that is not consciously noticed by the individual.

Nudges do not forbid options or use blatant incentives. Instead, they merely “nudge” people into the preferred direction, helping them to make better produce choices.

Nudging isn't confined to one specific approach, it can occur in a variety of environments, from grocery stores and cafeterias to webshops and advertisements.

To do this, we use Dynamic Messages throughout the customer journey to subtly push the webshop visitor to the next step. Like you see in the photo above, one of the items is highlighted as popular.

This nudge, which is most suitable for those susceptible to the social proof principle, will urge the viewer to click on the item.

Following this, there will be other notifications that have been found to appeal to individuals that are susceptible to social proof on the product detail page.

This subtle push allows individuals to deal with choice overload with more ease without it feeling that they are being forced to behave in a certain way.

The result is a more positive customer experience and higher optimization for the webshop (win-win!).

(At Crobox, we use a bunch of behavioral nudges that are grounded in psychology. Check out the key behavioral principles we use for more).

And there we have it!

As you can see, Richard Thaler’s influence on behavioral science has been immense. His findings continue to shape health, economic, and business strategies (like our own) and force individuals to view outcomes from a more human perspective.

Being aware of these principles can help you be both a savvier marketer as well as a more conscious consumer.

Looking to learn more about the rise of behavioral economics and the fall of the rational consumer? Check out this blog post for a quick history and some more useful tips from other leaders in the field.

Or, for more about applying Nudge Marketing to your webshop, download our ebook:

eCommerce is about understanding your consumers using subconscious triggers for better marketing.

Resistance Psychology in Marketing: Build Trust with Your Customers

Avoid situations where your customers resist your marketing messages with this actionable guide to psychological resistance.

The Irrational Consumer: What it means for behavioral economics

Throughout the history of marketing, our understanding of consumer behavior has shifted from rational to irritation.